You are here:
Business Management 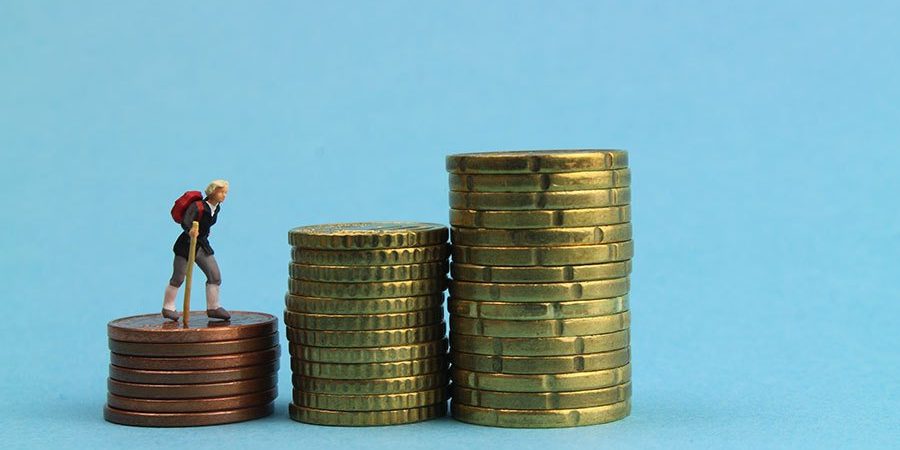 On April 28, President Biden proposed a tax plan that resonates with most of the political interest. Though the ins-and-outs are complex, the general push is to significantly raise taxes on the wealthiest Americans. Naturally, both advocates and opponents of the plan have stated their cases, while many individuals remain uncertain of their position on the matter.

What are the pros and cons of Biden’s tax hike? How could the plan influence capital gains taxes? How could Americans be impacted socioeconomically? In what ways will businesses be affected? In the following content, we discuss what we know so far, hoping to clarify answers to these questions for curious Americans.

What Are Capital Gains Taxes?

Capital gains refers to the profit earned on the sale of an asset that has grown in value since the original acquisition of the asset. The asset could be tangible, like a vehicle or business, or intangible, like shares. As a result, capital gains taxes apply to the growth of those assets once they have been sold or “realized.”

“Unrealized capital gains,” or unsold investments, can be held appreciated without taxation for as long as you would like to hold them. Additionally, capital gains taxes can only be enforced for assets held longer than a year.

What Are the Primary Proponents and Opponents Saying?

Major political players on both sides of the tax plan have stated their arguments.

In general, advocates of the tax hike list two benefits:

On the other side of the argument, opponents generally state:

While there are the above schools of thought, many Americans, however, simply do not know which “side” to take.

What Would the Proposed Tax Plan Accomplish?

Within the larger scope of the goal to raise taxes on the wealthiest Americans, President Biden has proposed three primary strategies.

This plan ultimately was made to provide paid family and medical leave, pay for free schooling, provide tax break for low and middle-income families, reduce child-care costs, and a variety of other benefits.

Who Would the Tax Plan Affect?

As the plan implies, Biden’s tax plan will likely not feel any direct impact. One investment resource states plainly: “Unless you make a lot of money, you probably won’t feel the direct impact from the proposed changes.”

If you make more than $1 million a year, though, the tax plan would certainly impact you directly. However, only 0.3% of U.S. households fit into this category. Additionally, investors using a 401(k) may be uniquely exempt from capital gains taxation, further sliming the pool of Americans affected by the tax plan.

What Are the Pros and Cons of the Tax Plan?

Dana D’Auria, co-chief investment officer at Envestnet PMC, wrote: “Folks could accelerate realizing gains before the higher rate is applied…” or simply use the policy as an “opportunity to rip the Band-Aid off, sell shares with low cost basis, and better diversify their portfolio.”

At Remote Quality Bookkeeping, we are dedicated to relieving small to mid-sized businesses of bookkeeping burdens. We save our clients valuable time and headaches.

As new tax plans are proposed, our team of experts will dive into the complexities to learn how the policy may affect our current and future clients. If needed, we make changes with our customers’ best interest and bottom-line profitability in mind.

If you are interested in learning more about how bookkeeping professionals could streamline the financial facets of your organization, get in touch with our team today. We can be reached at 866-567-4258 or via our online contact form. We can’t wait to start a conversation!

“Remote Quality Bookkeeping has been a great help to our company. He explains everything thorough and if we need anything for an audit or whatever important report I may need, he gets it done quickly. I couldn’t have done it without Mark and Quick Books.”

“Mark and his team bring a fantastic level of confidence and experience to our company. Everything from complex issues with our past provider to simple every day tasks have been handled with the utmost in timeliness and professionalism. Thank you!”

“As a new user with limited computer skills, I needed a lot of help. Mark and his staff were very available and generous with their time. On several occasions, Mark worked with me will into his dinner hour and beyond.”