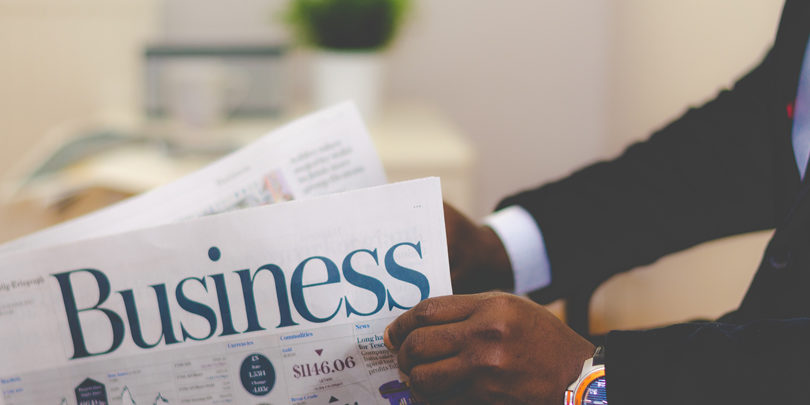 Rhonda and Greg Lambert know the glass industry. They know how to operate a five-location, multi-state business that has seen substantial growth over more than a decade of operation. They also know what it takes to keep their company’s books in proper order. But when the opportunity came to use a more efficient, external method for their accounting needs, the Lamberts pounced.

The story of the Lamberts’ entrepreneurial success with Countrywide Glass & Door Services, which is headquartered in Walpole, Mass., traces back more than five decades. Rhonda’s father started United States Emergency Glass (USEG) in 1972, and the company served some of the country’s largest brick-and-mortar retail outlets with glass and door maintenance. Rhonda worked with her father, brother and sister before founding Countrywide. A few years later, in 2011, USEG was acquired by Miner Corporation, which now uses Countrywide as a subsidiary for local glass and door repairs and replacements in Countrywide’s Massachusetts, Texas, Florida and Colorado locations.

Meanwhile, Greg ran a retail produce and deli chain in the Boston area for his entire professional life until he sold his business nearly four years ago. Rhonda said there was a role for him at Countrywide: bookkeeper.

“I wasn’t going to jump in a truck and handle the glass repairs, but I could take care of Countrywide’s bookkeeping,” Greg said.

The problem? While the business was thriving, the books were left in a poor state by the company’s former bookkeeper. The prudent course, the Lamberts found, was to hire a professional firm who could revamp Countrywide’s back-end financial reporting system and keep their stress levels in check as they focused on sales and business growth. They turned to Remote Quality Bookkeeping (RQB) in 2013.

“It was a tough first year – not on RQB’s part, but because of how our books had been run,” Rhonda said. “Within a year, they turned everything around for us so that we could run the company the way it needed to be run.”

How outsourcing their bookkeeping needs, helped their company grow

Rather than micromanaging the books, the Lamberts could put more time toward seeing clients, talking to prospective clients and even bringing on additional staff.

“We figured, ‘what do we have to lose here?’” Greg said. “RQB helps us save time and money. They take care of everything for us. It’s nice when you can go into QuickBooks, look at your financials and for the most part they’re all up to date, whenever you need them.”

Under Countrywide’s business model, the financials for the company’s four locations outside of Massachusetts come into Walpole, which is the flagship site and where the Lamberts are based. The company has around 15 employees total.

“Everything flows through Massachusetts,” Greg says. “RQB takes care of the Massachusetts location, and the Massachusetts location takes care of all the other states.”
The biggest benefit to outsourcing the company’s accounting needs is that every piece of accounting data the Lamberts need is available with a few clicks of a button. While running his own business for 35 years, Greg said he would often require several weeks to compile financial statements when they were needed. Now, when he needs year-end statements for tax purposes, all of the information is up to date.

Virtual Bookkeeping worked for us

“We’re not a big company,” Greg said. “When the government asks for something they want, they don’t give you a lot of time.”
The Lamberts say that Countrywide has grown steadily since the business’ initial opening, and they have now had consecutive years of strong revenue increase – not coincidentally, that recent growth has come since they outsourced their bookkeeping functions, freeing them to put more of an emphasis on marketing and sales.

“When we first thought about outsourcing, we just didn’t know if it made sense to put our trust in somebody outside of our own office,” Rhonda said. “But it’s one of the best things we did for the company. It’s been a great experience for us.”

Added Greg: “For us, the arrow is pointing the right way.”