How to Manage Payroll for Independent Contractors in 3 Steps 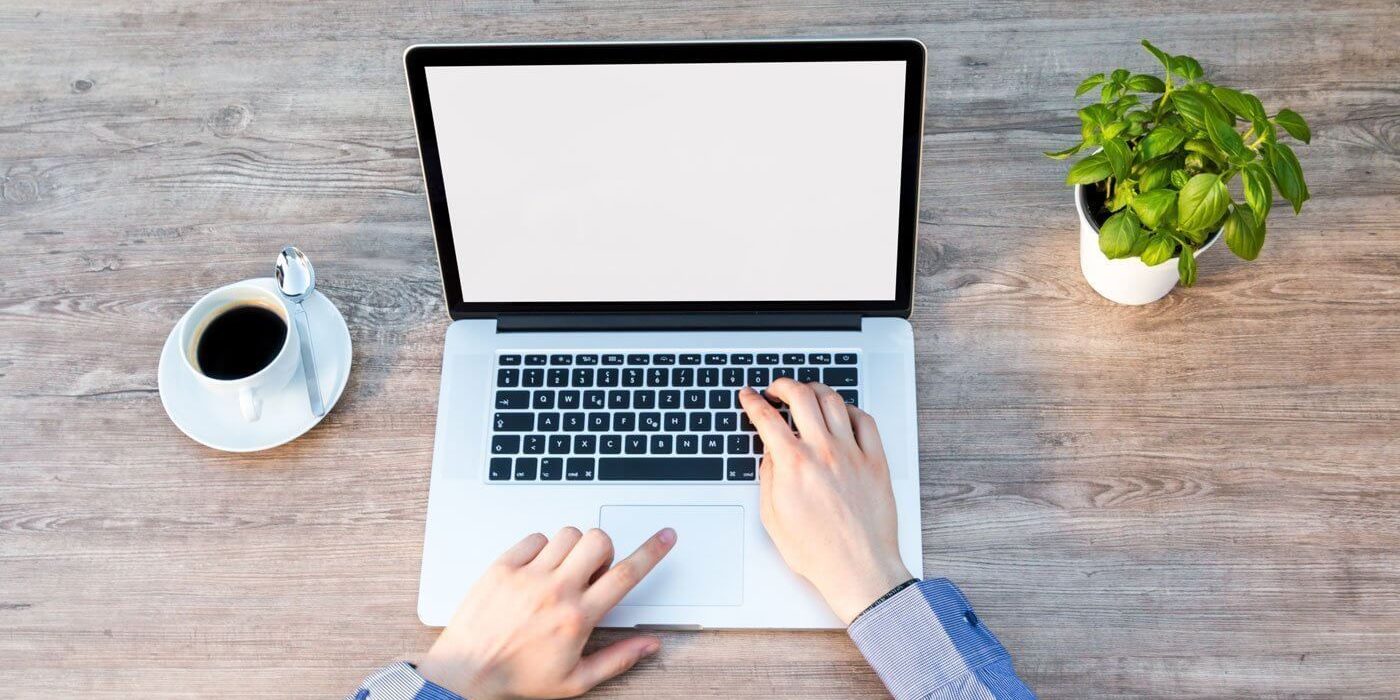 According to a LinkedIn survey, 70% of SMBs have hired freelancers in the past, and 81% plan to do so again in the future. These numbers should not be surprising considering the many benefits of bringing on independent contractors rather than full-time employees.

Hiring freelancers can be a great way to access talent from a much wider pool of qualified applicants across the country. In addition, with independent contractors, you only pay for what you need when you need it without having to worry about costs such as payroll taxes or benefits like medical insurance that are associated with employees.

However, at the same time, you should keep in mind several other important considerations when it comes to remaining compliant with the IRS and managing payroll for freelancers.

Incorrectly classifying workers as independent contractors is one of the biggest payroll mistakes that small business makes which can result in IRS penalties. Worker classification is critical because it determines whether you must withhold income taxes and pay Social Security, Medicare taxes and unemployment tax from a worker’s pay. On the other hand, when you classify workers as independent contractors, then it generally means that you, as the small business owner are not on the hook for payroll taxes. The freelancer is responsible for paying self-employment taxes in addition to income tax on earnings.

Note: If you incorrectly classify an employee as an independent contractor, then you will likely be liable for unpaid payroll taxes for that worker in addition to other IRS penalties.

There are a number of pieces of information that your freelancers will need to fill out prior to the start of an engagement. And this should include a Form W-9. Remember, you will need the data from this tax document in order to complete and submit Form 1099-MISC Reporting for Nonemployee Compensation which is due by January 31st each year — provided that you exceeded the IRS’ threshold of $600 in cumulative payments to independent contractors during the tax year.

Of course, outside of the W-9, there are many other moving pieces to consider when onboarding freelancers such as issuing non-disclosure forms, setting up time tracking software, connecting them to the internal team and collecting project information. Using the professional bookkeeping and payroll services offered by Remote Quality Bookkeeping allows you to streamline the tax compliance part of the onboarding process for new freelancers so that you can focus your attention on getting them up to speed with your work requirements. In addition, you’ll gain peace of mind knowing that all the documentation — such as the contractor’s TIN — will be there exactly when you need it in an easily-accessible digital form.

One important factor that often gets overlooked when working with freelancers is the payment method. However, this should be discussed and agreed upon before they begin working for your company. Keep in mind that freelancers today expect multiple payment options outside of checks since paper checks are slow and inconvenient. These additional options include PayPal, credit card, direct deposit, and Square Cash among others.

You will also need some way to keep track of inputs including the freelancer’s fee or hourly rate, the number of hours worked and agreed upon payment frequency. If you are only working with a single freelancer for a short-term one-off project then you could very well get by with manual processes.

However, as you add more freelancers and more projects, chances are, if you are using manual processes to tabs on these data inputs, the frequency of late and incorrect payments will likely increase. This can lead to:

Even if you invest in systems to automate payroll, the potential for making errors still remains especially because payroll tax requirements are ever-changing. However, by outsourcing payroll, you can transfer the burden of payroll tasks to a team of experts, allowing you to focus on what matters most — growing your business. In addition, by ensuring accuracy, timeliness, and compliance, you can avoid the potential for an IRS tax audit and penalties.

At RQB, we can handle all aspects of your payroll including processing paychecks in QuickBooks as well as direct deposit for all employees and contractors. You can also expect to pay a fraction of the cost of hiring an in-house employee to handle these functions since Remote Quality Bookkeeping passes on the benefit of economies of scale to our customers.

If you are not yet an RQB client, take a minute to look at our testimonials – and contact us to see how we can help with your payroll needs.